Nokia artificially skipped the 4th Edition in the lineup as a courtesy to its Asian customers as reportedly, the number 4 is considered unlucky in some Asian cultures. Besides the individual editions, there were also intermediary updates in-between. 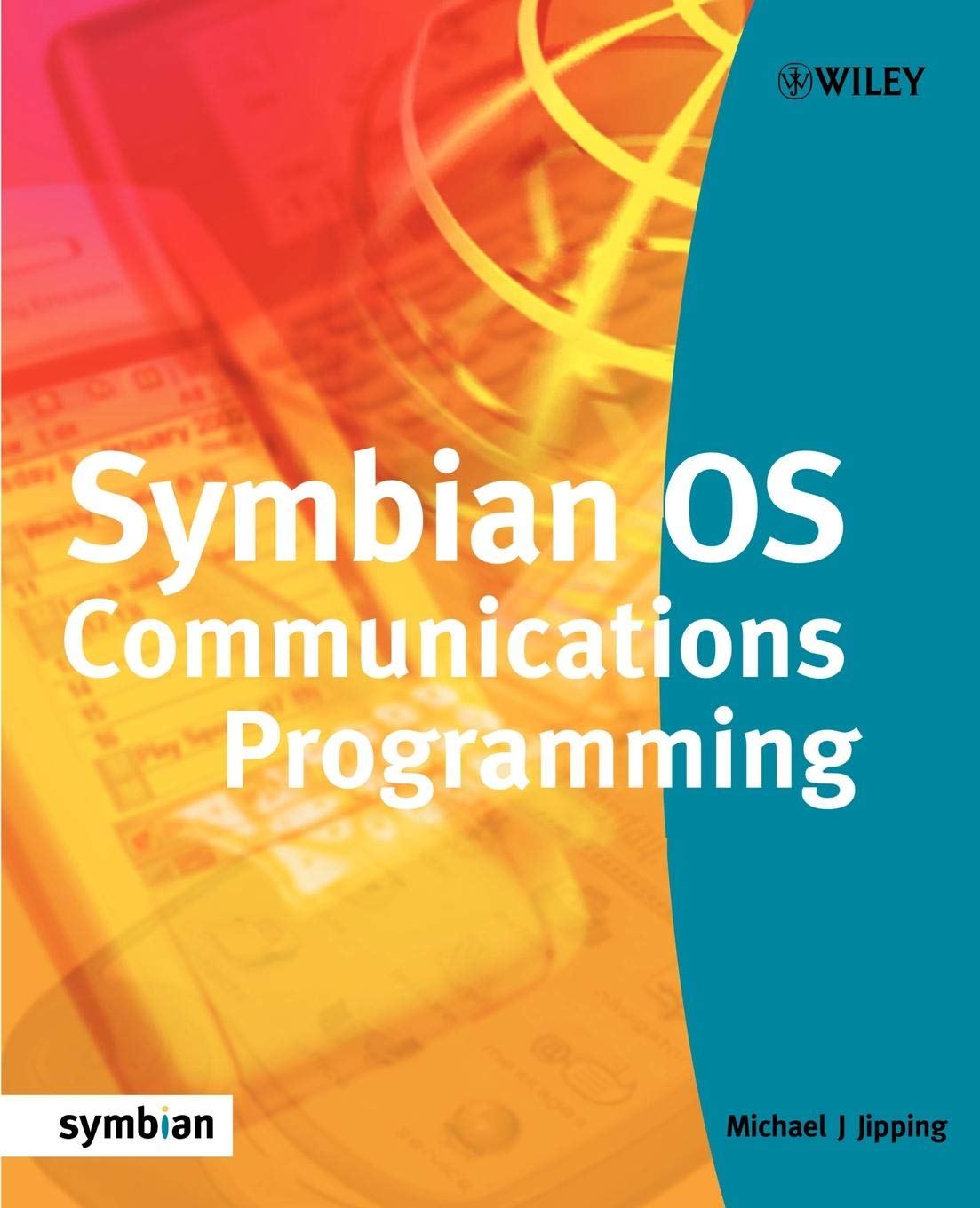 These were called Feature Packs. Since some Editions had several Feature Packs, this made the S60 versions even more obscure to the casual user.

In an effort to alleviate the situation, Nokia dropped the S60 name for the future releases of its touch enabled OS and it simply used the name of the underlying version of Symbian. In an effort to simplify things even further, for the next two releases, Nokia changed their naming scheme twice. The idea, however was dumped, and for the next release - Belle - Nokia dropped the word Symbian altogether.

All About Symbian video podcast 35: RedBend

Symbian was now called Hence the next edition was named Nokia Belle instead of Symbian Belle. From there on Nokia stopped all efforts on the development of Symbian and turned its full attention to licensing Microsoft's Windows Phone. Basic types and naming conventions. The cleanup stack and leaves.

Event handling and active objects. Panics and assertions. Platform security and platform migration. Other topics of interest. These, by their very nature, have limited memory, battery life and processing power. To manage these characteristics, Symbian OS provides, for example, lightweight string classes and an efficient event handling framework which will differ slightly from those offered by other operating systems.

For more detail on these and other Symbian OS APIs and techniques, you are recommended to consult the Essential Idioms section of the Symbian OS Library which also contains a number of example projects to illustrate the key points. The Resources section of this tutorial provides links to other comprehensive sources of information about Symbian OS, including the Symbian Developer Network site 'DevNet' and a range of books published by Symbian Press.


This section explains the most common Symbian OS naming conventions that are used in the example application. These conventions help to clarify the code; for instance, they tell you if a function can leave or if a class is allocated on the heap. If you browse through the class names typically used in Symbian OS applications, you will notice that they begin with either C , M , R or T.

This letter indicates the class's characteristics, and, in particular, its cleanup requirements:. Typedefs and enumerations also use an initial T. T objects are normally used as automatics, allocated on the stack. Such classes normally use a Close function instead of a destructor to cause the resources to be cleaned up and set the handle to zero. Many function names end with an upper-case L or LC. This suffix is significant; the L indicates that the function or any function it calls can leave.

The LC suffix denotes a function that allocates an object and then places it on the cleanup stack.

It is important to follow this convention and name any functions you write that may leave, or may leave and return after putting objects on the cleanup stack, so code which calls your functions can take the necessary steps to ensure that memory leaks are prevented. Parameter names begin with a lower case a for argument and member data names begin with lower case i for instance. Local variables use lower case and no prefix.

These are macros that identify functions intended to be called from outside of their own DLL. It will not cause a compilation error, but you will see " unresolved external " linker errors if you attempt to use it in your code. Leaves may occur as a result of an error condition or abnormal event, such as insufficient memory or disk space to complete a request. Issott, Adrian A. Harrison, Richard. The current Symbian Press list focuses very much on the small scale features of Symbian OS in a programming context.

The Architecture Sourcebook is different.